So after writing about World’s Biggest Animals ( Part I & Part II ) now I have collected details on World’s Smallest Animals. Lets have a look about them.

Smallest monkey pygmy marmoset can be seen in Brazil, Columbia, Ecuador and some places of Peru. This monkey grows to a height of 11 to 15 cm and has a 17-22 cm long tail. It weighs only 120 grams; and weighs only 15 grams at the time of birth. The lifespan of these monkeys is 11 to 16 years. They usually give birth to fraternal twins. 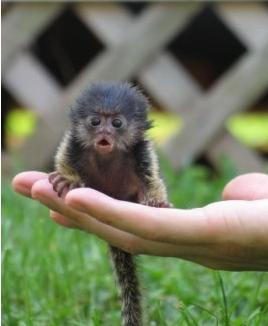 The Pygmy Rabbit is found in North America. It is the smallest leporid. The adult pygmy rabbit weighs about 400 grams having a body length of 24 cm to 29cm. 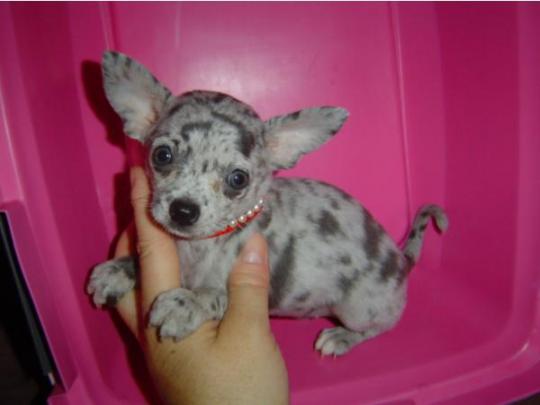 Paedocypris progenetica is the scientific name for these tiny creatures and they are believed to be the smallest known species of fish and vertebrate in the world. The tiny fish below was measured at just 7.9 mm in length.