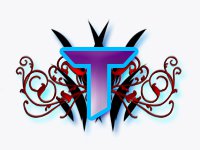 The iPhone 4 is a touchscreen smartphone developed by Apple. It is the fourth generation of iPhone, and successor to the iPhone 3GS. It is particularly marketed for video calling.  The iPhone 4 runs Apple’s iOS operating system, the same operating system as used on previous iPhones, the iPad, and the iPod Touch. It is primarily controlled by a user’s fingertips on the multi-touch display, which is sensitive to fingertip contact.

The most noticeable difference between the iPhone 4 and its predecessors is the new design, which incorporates an uninsulated stainless steel frame that acts as the device’s antenna. The internal components of the device are situated between two panels of chemically strengthened aluminosilicate glass. It has an Apple A4 processor and 512 MB of eDRAM, twice that of its predecessor and four times that of the original iPhone. Its 3.5-inch (89 mm) LED backlit liquid crystal display with a 960×640 pixel resolution is marketed as the “Retina Display”. 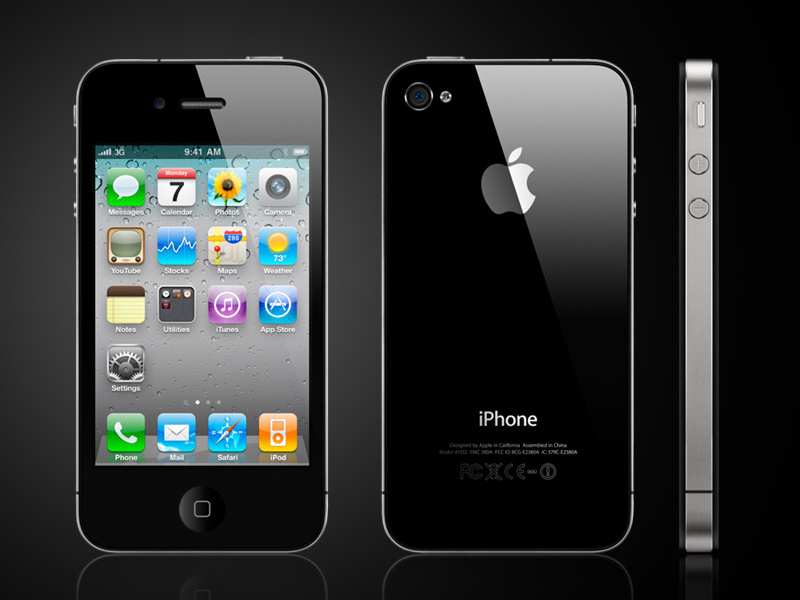